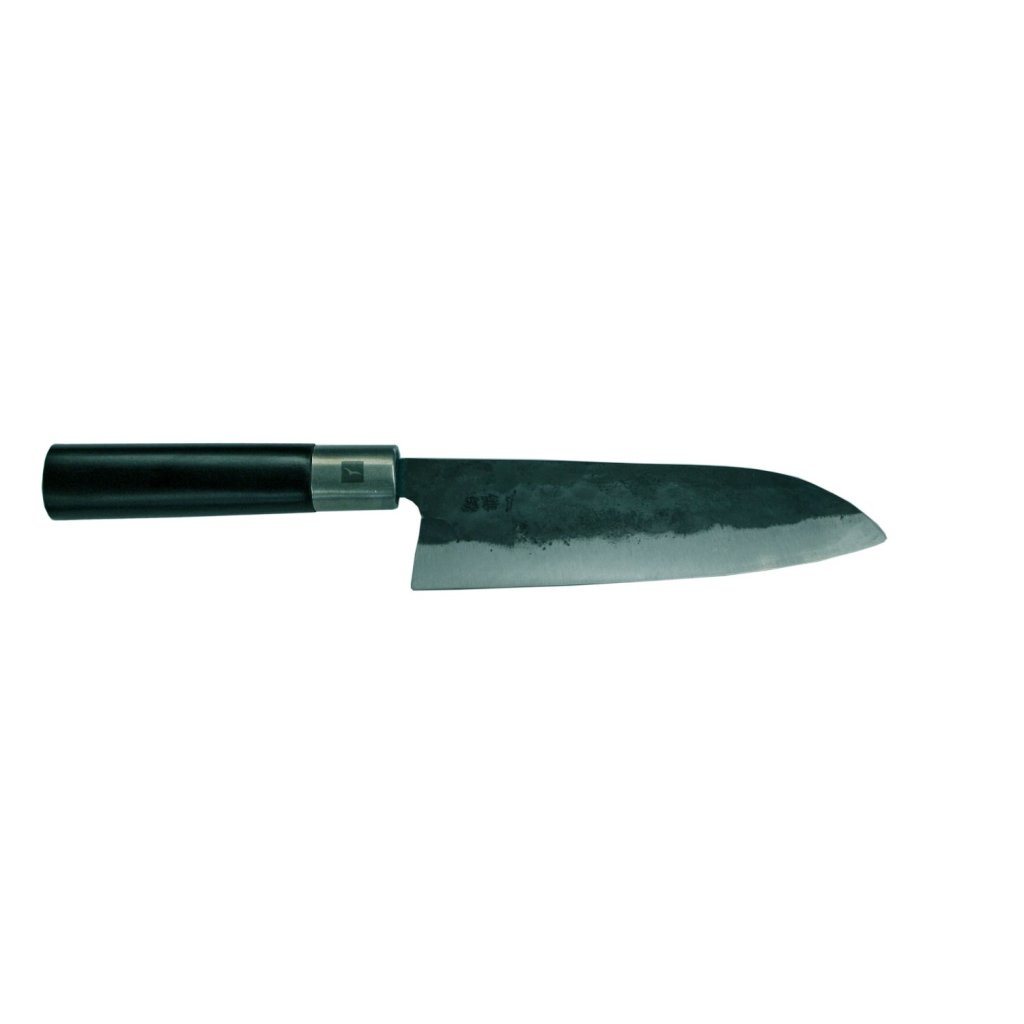 All Content of this site Copyright © 2001-2021 Chroma Cutlery, Inc. All rights reserved